Sadly, our month of #sealove is almost at an end, but we wanted to show you all the cool stuff that’s been inspired by Heidi R. Kling’s novel Sea (and the 2004 tsunami itself). From journals to jewelry, tunes to toenails, readers are showing the love in a big way! 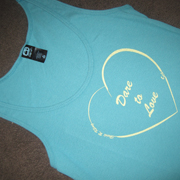 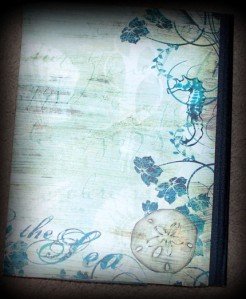 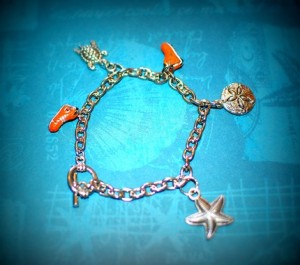 Check it out and be sure to give him some love! 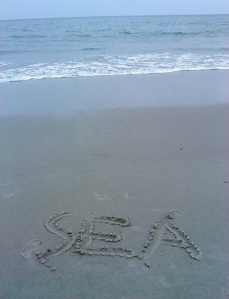 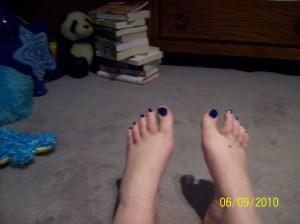 For the comments: Did we miss something? Tell us about it and we’ll be sure to post it on Novel Novice! Send your info to clumzbella@yahoo.com and put “sealove” in the subject line!